Now Google fuchsia OS have UI for Smartphones and Tablets

Google is quietly working on a new operating system (Fuchsia OS), which will replace the Linux kernel to the new micro-kernel (Magenta). Other Google OS android and Chrome are based on Linux. The open source operating system is no longer only on the command line. Is the standby interface for smart phones and tablets. Yet Google did not say why he has been made to fuchsia.

Google will display fuchsia his intentions regarding the future. Fuchsia user interface has been named the (Armadillo). The Armadillo can be vertical scrolling. The profile photo, current time, the location and the battery icon. It is named cards are store cards in the series. It's still a experiment for new UI, Not offical release. 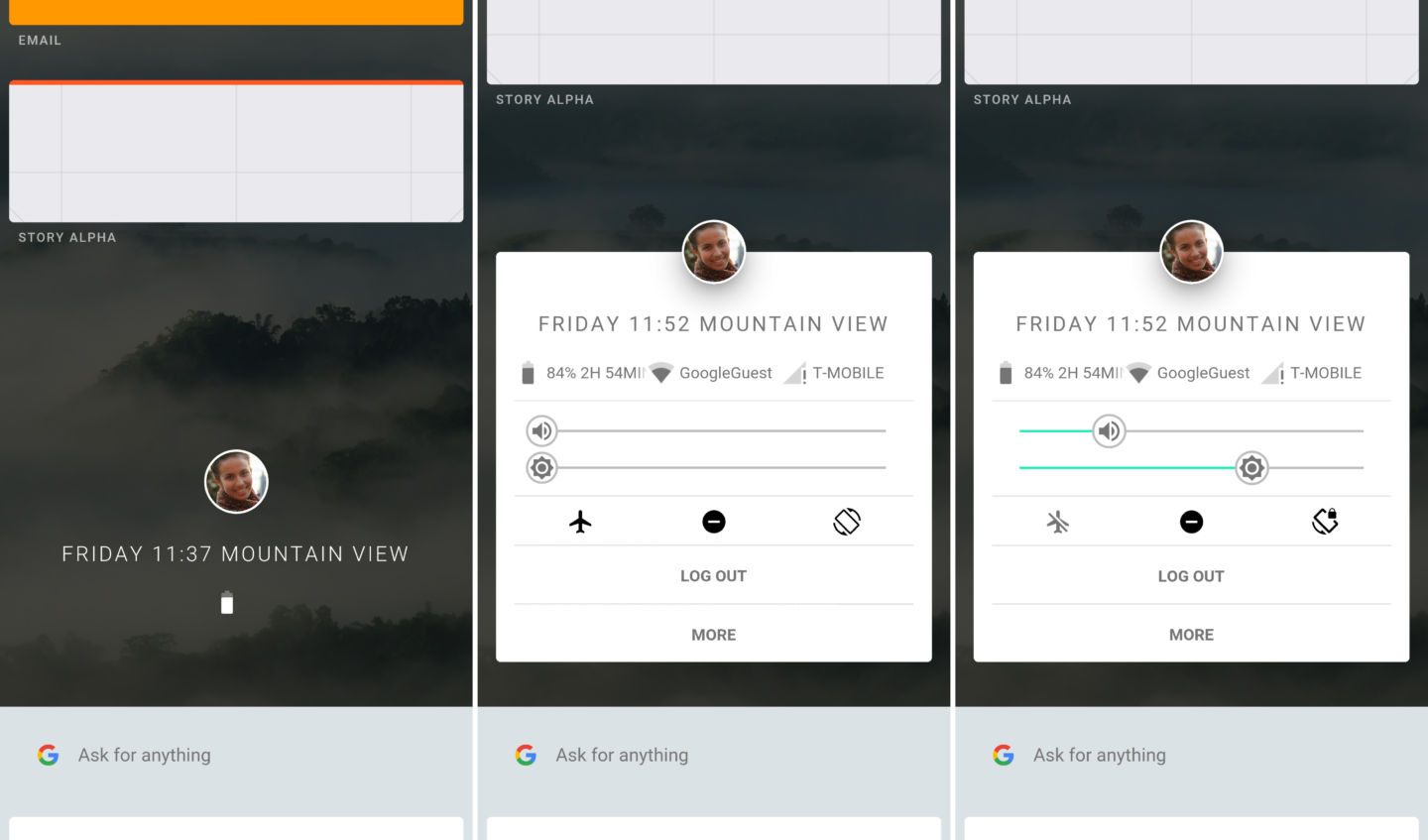 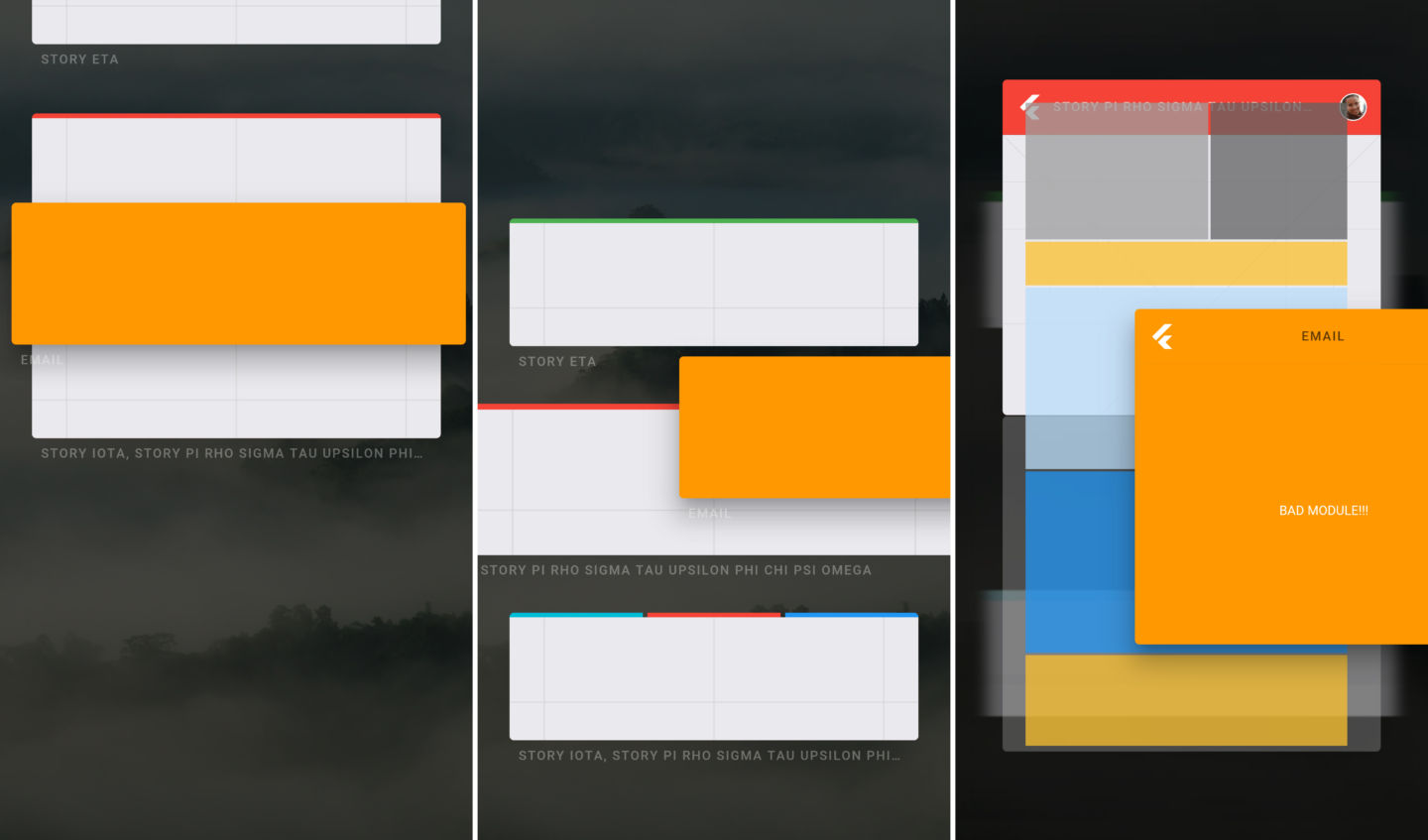 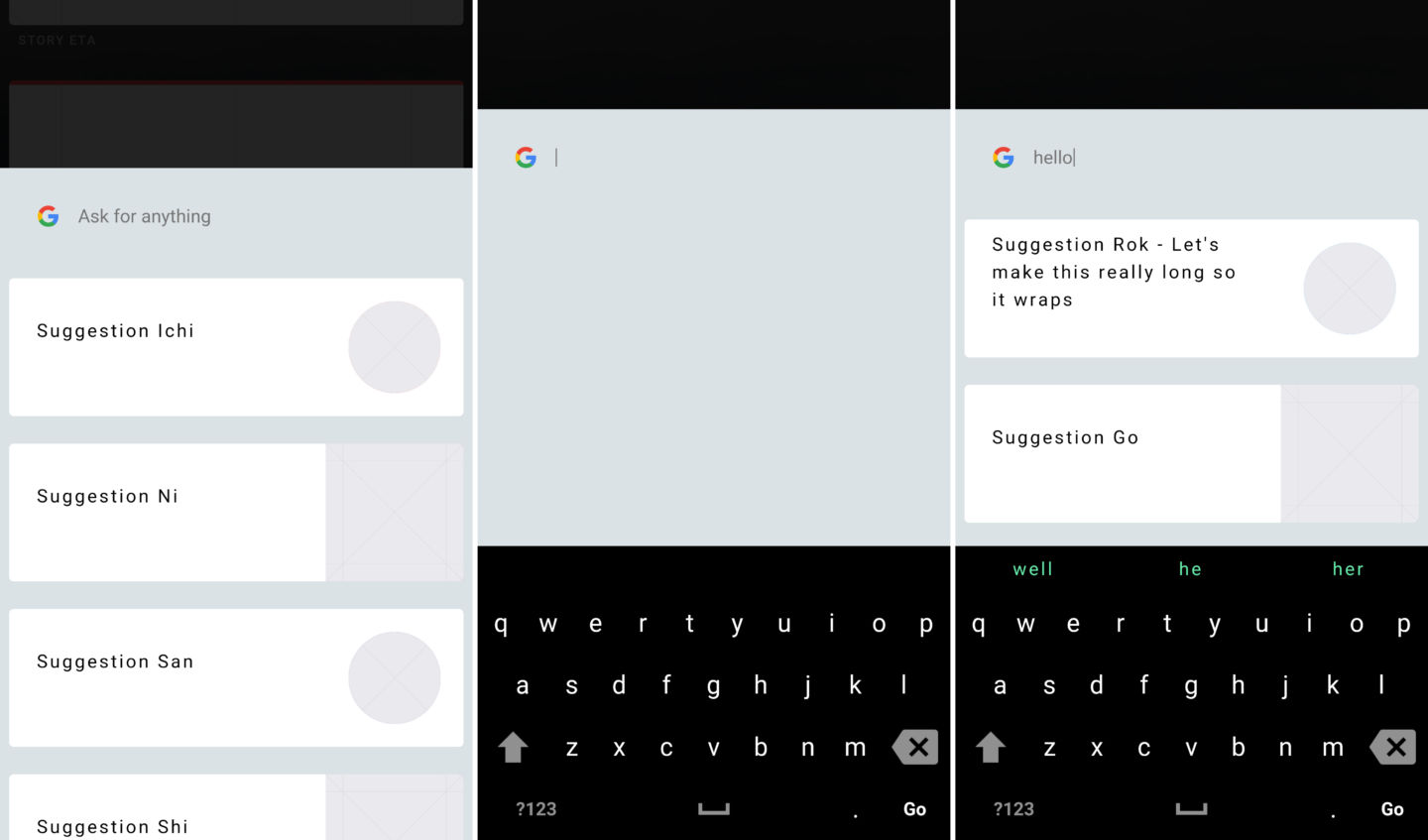